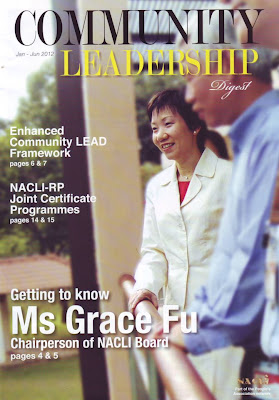 Getting to know the graceless Singapore senior minister of state

The honest and open greed of the PAP cabinet is well expressed by the inaptly named Grace Fu (graceful), a Singapore senior minister of state:

When I made the decision to join politics in 2006, pay was not a key factor. Loss of privacy, public scrutiny on myself and my family and loss of personal time were. The disruption to my career was also an important consideration. I had some ground to believe that my family would not suffer a drastic change in the standard of living even though I experienced a drop in my income. So it is with this recent pay cut. If the balance is tilted further in the future, it will make it harder for any one considering political office.
----------  Grace Fu (background: here)

"If the pay is not competitive, then it's just another obstacle to people who have got something valuable to add to Singapore,” Prime Minister Lee Hsien Loong said on January 17, 2012 in a speech at Parliament to discuss ministerial pay.

"Grace Fu was completely right on this point. She got flamed online but she was honest to point this out," he added.  (source)

So it's now official: Grace Fu's sentiment is exactly that of the entire overpaid and smug ("We are the top talent in the nation") PAP cabinet.

Fu’s [and PAP's] assumption  is probably beyond the grasp of lower life forms, but it is quite simple: the people who are suitable for political office and hence are considering it are the people who earn significantly more than what a minister earns.

As such, if the pay gets any lower, their quality of life can be adversely affected if they decide to join politics. It is unreasonable for us to expect anyone to become a beggar just to serve the people.

On the other hand, those of us who actually earn significantly less than what a minister earns and do not find it difficult to accept the pathetic ministerial pay package are not in a position to consider joining politics because our low pay reflects our lack of talent and competence.

Remember, Singapore is a meritocratic society and the highest earners are the most talented people. If we have less talented people governing Singapore, Orchard Road will flood, the trains will stop moving and there will be insufficient foreign talents in Singapore. In other words, Singapore will be destroyed.

When I made the decision to be mrbrown in 1997, pay was not a key factor. Kena lim kopi by ISD [being interrogated by the Internal Security Department], kena sue until tng kor [being sued until pantless, i.e. being sued-the-pants-off] by ministers and having my newspaper column suspended were. The disruption to my computer gaming time was also an important consideration. I had some ground to believe that my family would not suffer a drastic change in the standard of living but we did have to sell the car and now I ride a bicycle. I fear if the balance is tilted further in the future, I will fall off my bicycle."

My blog post is entitled "Grace Fu Should Consider Resignation". Sounds sensationalist, doesn't it? But it isn't really. (I'm not that kind of blogger, lah). Let me just explain my thinking.

It goes like this - if any minister is really very unhappy with his or her pay, then he or she can always quit. It's not like they are being forced to be ministers.

Why would we expect things to be any different for our ministers? If they are not happy with their pay, they won't perform well. They should just quit and get a more lucrative job elsewhere (if they can, of course). After they resign as ministers, Singapore can replace them with new ministers who care less about the money, and care more about serving the nation.

So I say this to all the ministers - if you're not happy with your pay, please quit. Now, rather than five years later. Do yourself a favour, and do the country a favour. Just get out.

Multi-billion dollar corruption in India and a whopping 36 percent cut in the salary for Singapore's Prime Minister have once again raised the question: how much should politicians be paid?

We've tallied up a list of Asia Pacific's highest paid politicians based on figures from a number of publicly available sources including The Economist.

Some of Asia's fastest growing and largest economies, such as India and China, have the lowest salaries for their leaders.

India's Prime Minister Manmohan Singh for example takes in just $36,200 per year, according to the AFP. 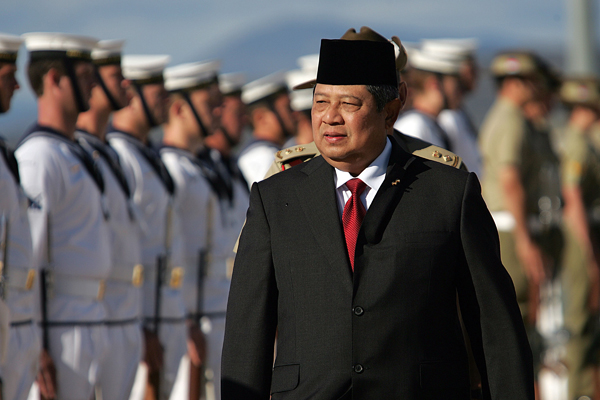 This sum amounts to over 25 times the country's GDP per capita, according to The Economist. The leader is working on narrowing the wealth gap in the country by raising the salary of civil servants by 10 percent in 2011.

The former army general is credited with initiating a crackdown on corruption. 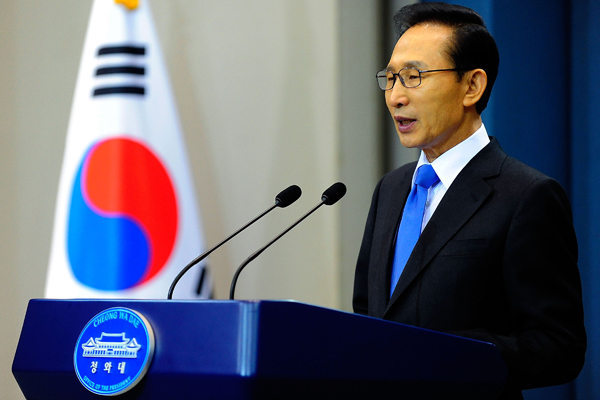 Keeping tensions under control on the Korea peninsula is no easy task.

However, Mr. Lee clearly isn't in the job for the money. Shortly after he was elected president, the former CEO of Hyundai Construction & Engineering pledged to donate his full salary to the underprivileged during his five-year term.

He was said to be the richest presidential candidate in South Korea's last election, with personal wealth exceeding 35.3 billion won or $31 million. 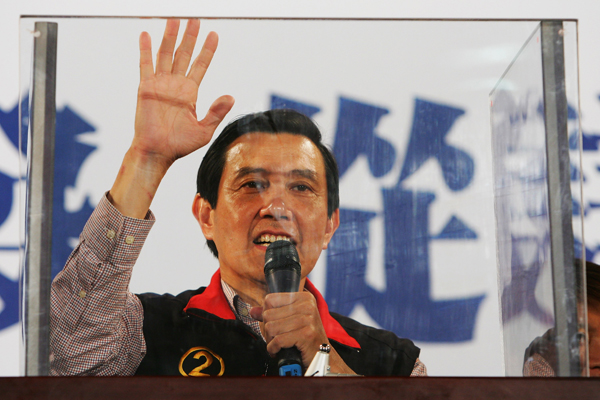 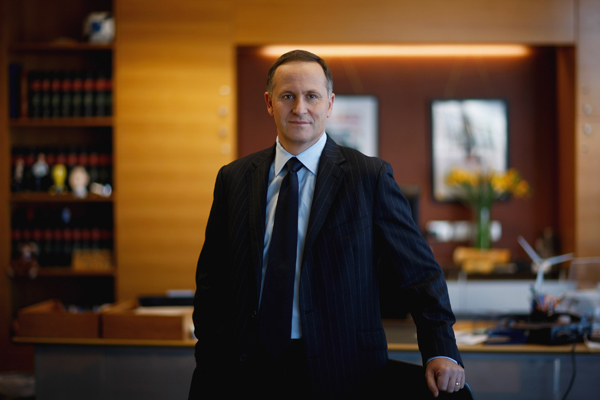 Fifth on the list is the Prime Minister of New Zealand, John Key.

He takes home an annual salary of around $310,000, according to the Wall Street Journal. Impressive for some, but probably not for Mr Key.

Prior to politics, the Kiwi PM amassed a personal fortune of around $40 million, working as a foreign exchange trader with Merrill Lynch, where he earned as much as $2.25 million per annum. 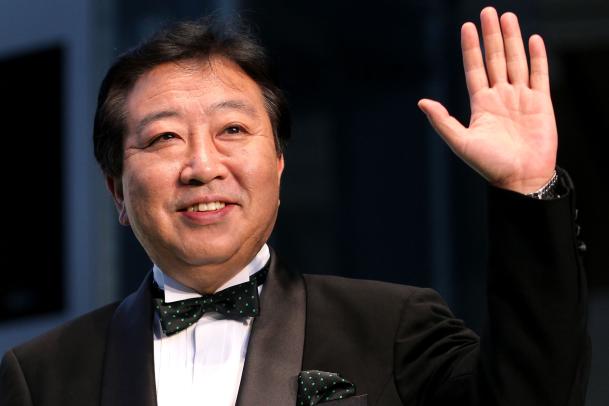 Japan's Yoshihiko Noda makes an annual salary of $316,000, according to The Asahi Shimbun newspaper. If you add in the regional allowance of 18 percent, he makes around $384,000 per year.

The rising strength of the Japanese yen has helped boost his earnings in dollar terms.

To put the number into perspective though, it's a mere fraction of the $10.7 million earned by the CEO of Nissan in 2010.

Still, with 6 prime ministers in 5 years, the Japanese leader might not be expecting to be on that salary for very long. 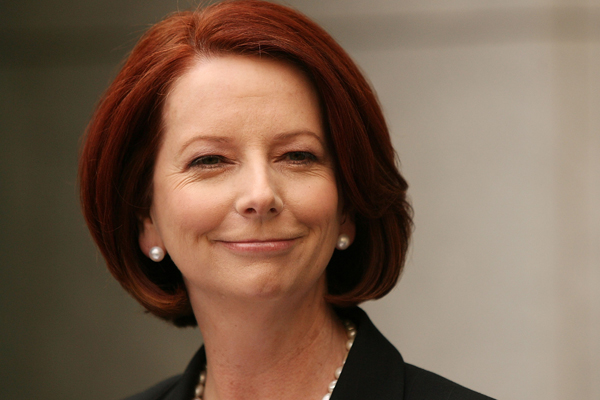 The Prime Minister however may have reason to cry poor because shadow ministers are getting pay hikes of 64 percent, according to the Sydney Morning Herald.

But with retirement perks including a fully staffed office, unlimited free first class travel and a permanent driver for the rest of her life, the Prime Minister might not complain just now. 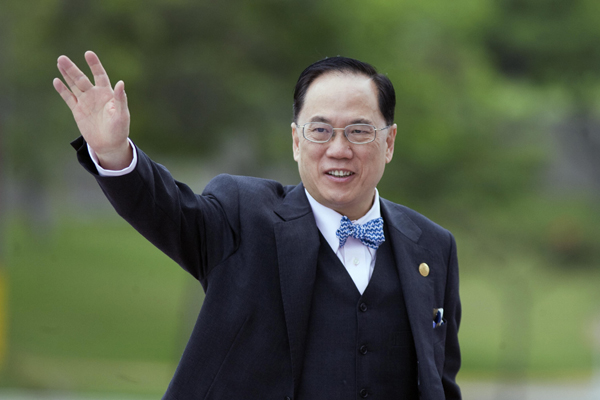 The salary of the Chief Executive of Hong Kong would probably be causing a few eyes to roll in Beijing.

Donald Tsang earns around $550,000 a year, according to Reuters. That's roughly 30 times the size of the $18,000 salary earned by Chinese President Hu Jintao.

But the perks of the job haven't come easily for Mr Tsang. He's been working in Hong Kong's public sector since 1967 and some might say no amount of money would be enough to compensate for that. 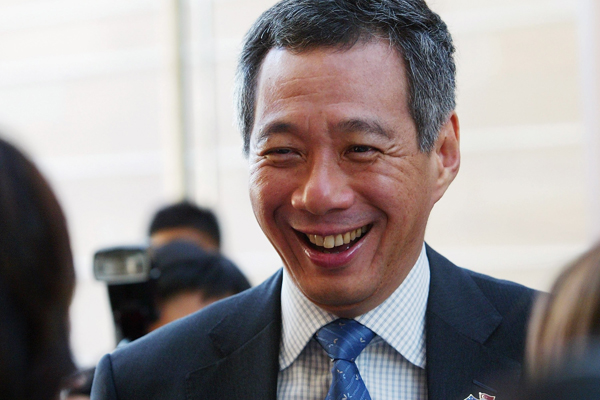 The Prime Minister of Singapore just took a salary cut of a whopping 36 percent, but he still makes a basic salary of $1.65 million (S$2.2 million).

That makes him far and away the highest paid politician anywhere in the world.

His salary is still 4 times the salary of President Barack Obama, who reportedly makes around $400,000 a year.

But it's not just the Prime Minister in Singapore earning big bucks. The Singapore President, who just had his salary cut by 51 percent, will make $1.2 million a year and new ministers will get salaries of $840,000 after the pay cut.

Posted by Helluo Librorum at 3:38 PM

The worlds highest government salaries for running one of the worlds smallest countries , they have no shame especially seeing the current Gini index and cost of living in Singapore .
Another government totally detached from real life and repeating the same errors that have almost brought down western economies .
Sorry to say Asia will not be going anywhere in the future without radical political change