Some authors yield to the temptation of bolstering their credentials with fake doctorates and other fake degrees at the start of their writing careers.

However, they face exposure as fraudsters as and when they gain fame, success, and a wide readership.

From Veronica Sophia Robinson, an editor of The Mother (UK) where Aldort was an advice columnist: (here)

I don’t imagine Naomi Aldort can recover (career-wise) from what is making headlines across Facebook and parenting e-groups around the world. She has used a fake Ph.D. to enhance her credentials, thereby enabling her to charge hundreds of dollars for her counselling work. It also means that for Americans they can claim their consultations off their insurance. There’s only one word for that: fraud.

She has lied a number of times about this so-called degree (including on live TV), and as a result has left a lot of wounded and betrayed families in her wake. The degree was ‘paid for’ from an on-line college that awarded the degree for ‘life experience’, and didn’t do any checking into one’s credentials. 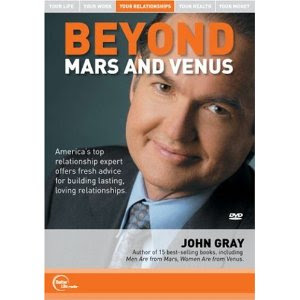 Other alumni of the defunct degree mill Columbia Pacific University:

The late Richard Carlson, author of the best-selling "Don't sweat the small stuff" books (which I would recommend), proclaimed, on his book covers, his PhD in psychology. The said PhD is from the diploma mill Sierra University in Costa Mesa, California [which The Telegraph (here) mistook to be the legitimate La Sierra University in Riverside, California, falling victim to the ruse by degree mills of adopting names similar to those of genuine universities and colleges].

(Sierra University is listed as a diploma mill here and here.)


Best-selling author of books on spirituality and mysticism [such as Anatomy of the Spirit (1996), Why People Don't Heal and How They Can (1998), Sacred Contracts (2002), Invisible Acts of Power (2004), and Entering The Castle (2007)] Caroline Myss (who was unknown to me till now) claims a PhD from Greenwich University, a diploma mill in the USA [to be distinguished from the accredited University of Greenwich in London]. 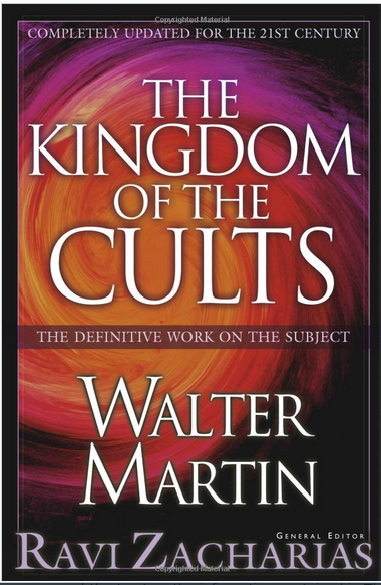 Posted by Helluo Librorum at 2:15 PM